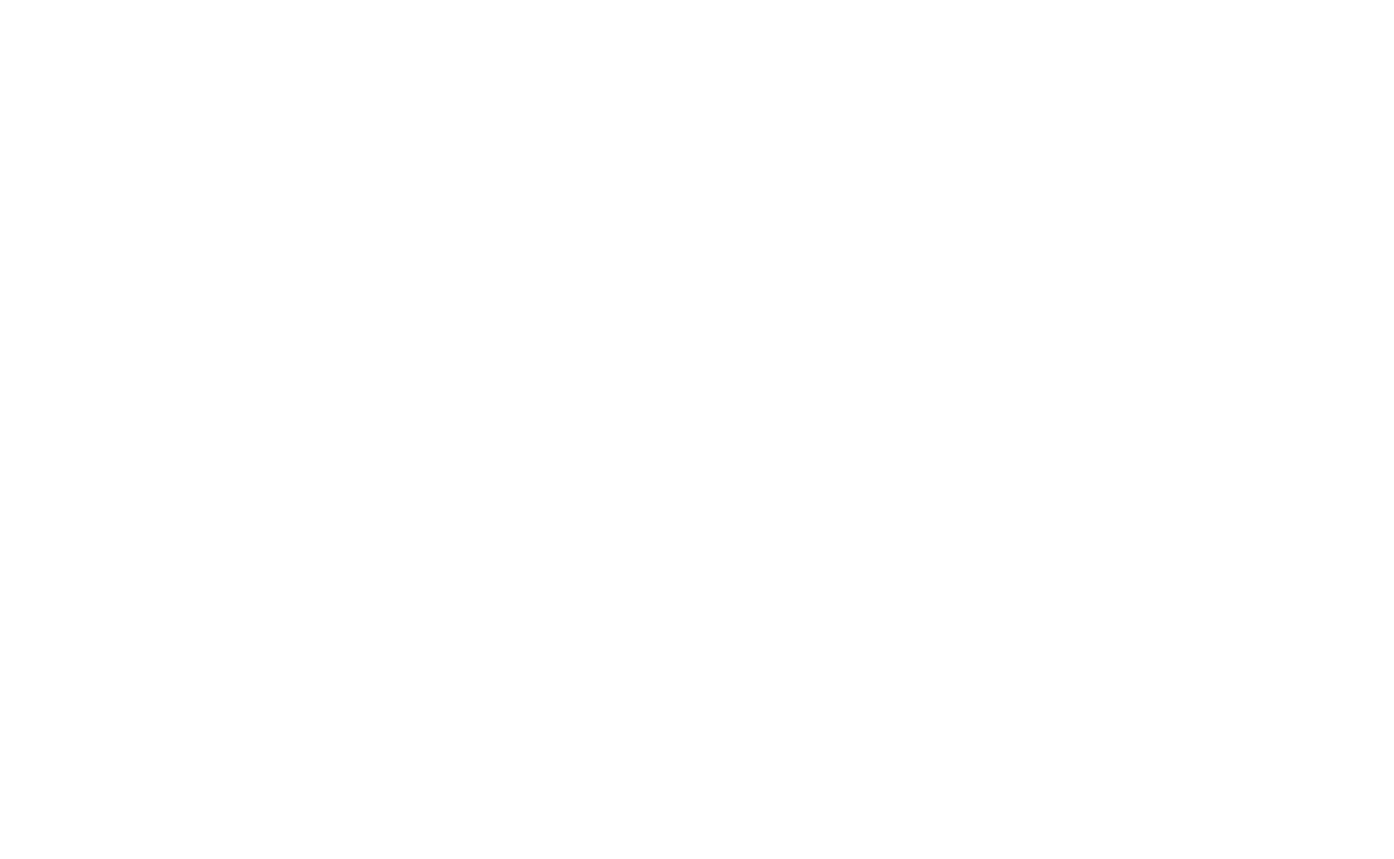 We discuss the place of art in the scenario of the permanent exhibition and the culture created in the ghetto with Magdalena Piecyk, deputy head of the WGM’s Exhibition Department, an initiator and curator of the “People, Places, Events” project

Will there be much room in the permanent exhibition devoted to the art created in the Warsaw Ghetto?

The theme of culture and art in the ghetto, how artists coped in that place, will be part of one of the permanent exhibition galleries.

What is your role in the Permanent Exhibition Team?

I deal with technical issues – collecting artefacts and cataloguing them. I am not responsible for the content nor for the selection of artefacts for the exhibition. I provide assistance with the work related to each gallery.

How will the issue of culture and art in the ghetto be visually represented?

Perhaps the interior of a café will be reconstructed, but a lot depends on the exhibition designers. Twelve galleries will present various themes. There are many of them, and the space in the Bersohn and Bauman Hospital is limited. The former library will be inhabited by books once again. They will be displayed as a complement to several galleries. For example, some phenomena can be illustrated by the work of a Jewish ghetto artist. Everything will be decided by the designers.

When will they start working with the WGM?

The tender for the permanent exhibition design team will be announced in September.

Due to the lack of exhibition space, the WGM’s previous exhibitions were held in the open air and they mainly concerned the history of the ghetto. The new project of the Exhibition Department will approach this topic a little bit more broadly, linking it with culture and art…

In the “People, Places, Events” project we will combine three themes from the previous exhibitions, but we will focus on the culture created in the ghetto. We want to show that the people in the ghetto lived their lives, went to the cinema, the theatre, tried to live normally – just like before.

Will that also be an open-air exhibition?

It will be an online exhibition, a recurring project in which new themes will be regularly introduced. The first one will concern the artists in the ghetto and the workshop of the famous sculptor Abraham Ostrzega with those who worked there. The second one may concern the musicians and the history of Arthur Gold, a composer and co-founder of the ghetto orchestra. He already ran the orchestra before the war with his brother. The war had separated them, and they did not see each other ever again. Gold was sent to the ghetto and he co-founded the orchestra there, which he conducted as long as it was permitted. He collaborated with outstanding musicians.

Many great artists, not only from Poland, were imprisoned in the ghetto. Jews from other countries were also transported to the ghetto by the Germans…

And hence the idea of this project, in which we will use various formats, not only photographs, but also films, recordings…

Do you know how many instalments one series of exhibitions will include? Will there be visual artists, musicians, and writers, too?

For each instalment, we will focus on a different theme, but it is also possible that we will return to the same theme several times. It is an open project. Sometimes we will focus on one artist in terms of his or her work in the ghetto and what he or she did before, and sometimes on some ghetto artistic phenomenon, sometimes on the activities of some group of artists – the choice of themes is unlimited, really. We will present them in the broader context of the Warsaw Ghetto.

Will you include famous and outstanding artists imprisoned in the ghetto, such as Roman Kramsztyk and Gele Seckstein?

I think so. We do not want to focus on niche artists and phenomena only. However, we do plan to start with these lesser known ones. We do not have a limited number of exhibitions planned. Perhaps next year there will be three editions of project. Perhaps we will juxtapose artists with each other, comparing their creative opportunities in the ghetto.

And what about the famous Nightingale of the Warsaw Ghetto – Maria Ajzensztadt? Are there any recordings of her singing that could be made available?

I am not sure if they could be released, but they can be recorded in a new arrangement. But there are financial issues involved. We could do an online concert with songs in new arrangements.

How will the project be presented online?

The format may be different each time, but it will be always available on the website: 1943.pl, in the Exhibitions tab. I think there will also be a separate tab created for this project. The format will always be adapted to the characteristics of the theme and material to be put on the site. We now have a program that allows us to create different formats.

Will there be any people from outside the museum working exclusively on the “People, Places, Events” project?

If the theme requires such involvement, then I suppose so.